California Law to Divert Waste Food from the Landfill 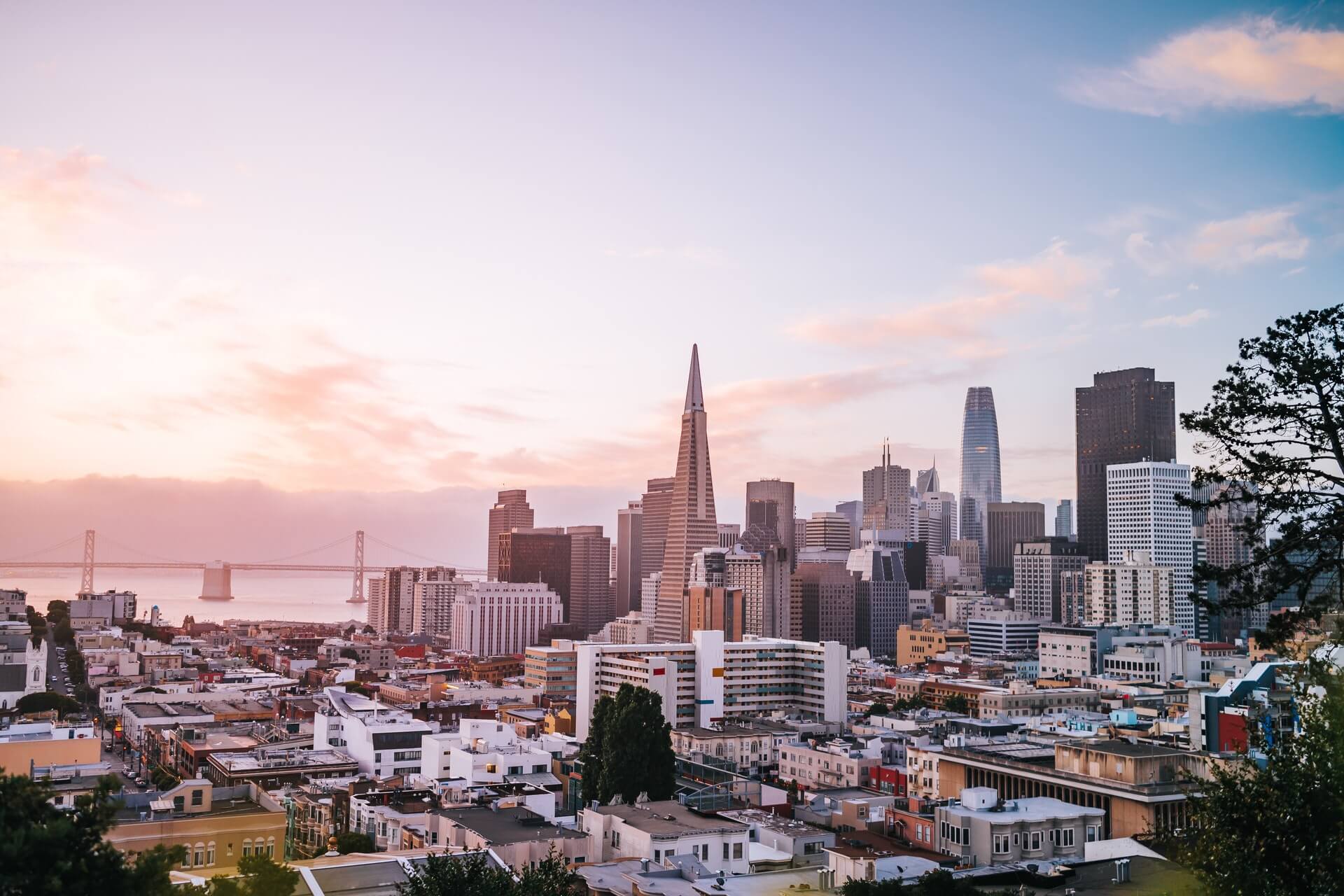 The motivation for the new law is “to divert food waste from the landfill,” and “to conserve landfill capacity.”

CalRecycle* states: “Greenhouse gas (GHG) emissions resulting from the decomposition of organic wastes in landfills have been identified as a significant source of emissions contributing to global climate change.”

Depending on the type and density, one cubic yard of waste food weighs between 400 lb and 1200 lb. Therefore, in April 2016, the law will apply to businesses that generate an average of between 450 lb and 1400 lb of waste per day.

The law initially will apply, for example, to large corporations and military bases, supermarkets, hotels, and convention centers, with smaller such establishments coming under the law a year later.

Using LFC biodigesters from Power Knot ensures that your business can comply immediately with the law.

The LFC biodigester is an aerobic biodigester that processes waste food at the source, sending the output as grey water down the drain.

Power Knot has seven sizes of LFC biodigesters that digest from 100 lb to 4000 lb of waste food per day. The machine is rolled into place and can be installed in a few hours, diverting your organic waste from the landfill the same day.

Fill in the form below to learn more about LFC biodigester.