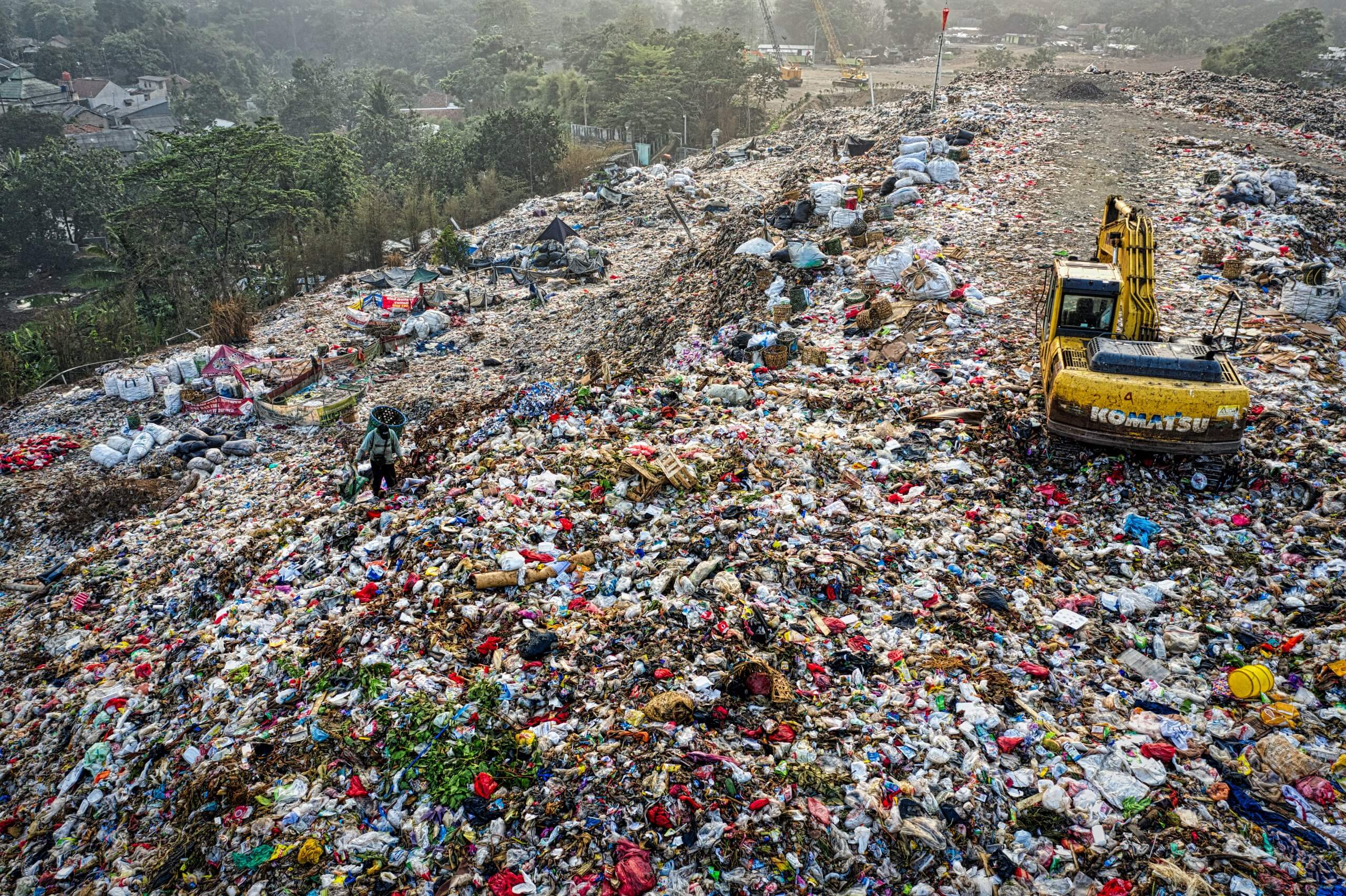 Countries around the world are moving the needle on their greenhouse gas emissions, but not fast enough to limit global temperature rise to no more than 1.5°C by the end of this century. An October 2022 report from the World Meteorological Organization (WMO) found that the atmospheric levels of the three main greenhouse gasses that cause climate change—carbon dioxide, methane, and nitrous oxide—all reached new record high values in 2021. Without further action to rein in these emissions, the planet faces a dramatic increase in risks including extreme weather, food and water shortages, and other crises.

An October 2022 report from UN Climate Change shows the combined climate pledges of 193 parties under the Paris Agreement would put the world on track for around 2.5°C of warming by that critical time frame. Under current commitments, the UN expects a 10.6% increase in emissions by 2030 compared to 2010 levels, with expectations that emissions will not continue to increase beyond that point. While this is an improvement over the previous year’s projections, it’s not a significant enough trend to slow global climate change.

UN and scientific agencies around the globe are urging countries to take measures to reduce greenhouse gas emissions an additional 43% by 2030, using 2019 metrics as a baseline. While this will require a wide range of actions, actions taken to curb methane emissions can make a major impact. This includes plans to reduce the disposal of organic waste in landfills.

Methane is the second most abundant greenhouse gas, just after carbon dioxide. Although it accounts for approximately 20% of global emissions, one ton of methane has a global warming potential that is 84 to 87 times greater than carbon dioxide over a 20 year period. Because it is also far shorter lived than carbon dioxide, reductions in methane emissions made today can have a rapid impact on climate change.

Yet according to the WMO report, globally-averaged atmospheric methane concentration has been increasing at an accelerating rate since 2007. The increases recorded in 2020 and 2021 (15 and 18 ppb, respectively) are the largest recorded increases in methane since the record began in 1983.

In agriculture, livestock’s manure and gastroenteric releases account for most methane emissions. However, methane also comes from plant waste, as roughly 20 billion pounds of produce are lost on farms each year. This loss occurs due to weather, changes in demand, and disease that renders crops unfit for the supply chain.

In landfills, methane is emitted as a result of the anaerobic decomposition of organic waste. In other words, when food and other organic waste is sent to the landfill and covered, it breaks down in an oxygen-free process. One byproduct of this process is methane. And, according to the World Bank, this byproduct accounts for approximately 11% of global methane emissions and can be expected to increase about 70% by 2050 as populations grow.

A multi-pronged approach to sustainability

Just as there are many causes of climate change, there must be many solutions to this issue, and it must come from all levels. This includes commitments from governments, businesses, and individuals.

At the government level, several states are already limiting the disposal of organic waste at landfills in an effort to reduce short-lived climate pollutants including methane. Businesses are making changes to reduce greenhouse gas emissions through operational choices and in selecting their supply chain partners. Consumers are increasingly prioritizing the purchase of sustainable products, even at higher prices.

Yet the scope of this problem makes it clear that it will take a wide range of actions to rein in the many causes of climate change. At the individual level, the most effective changes are those with the least impact to existing operations.

WMO Secretary General Petteri Taalas is among those urging the pursuit of inexpensive techniques for capturing the short-lived methane. Because of its relatively short life span, methane’s “impact on climate is reversible,” Taalas told The Washington Post. “The needed changes are economically affordable and technically possible.”

How biodigesters can help

A simple, inexpensive solution for sustainable waste management is exactly what biodigesters offer to any food service organization. On-site biodigesters break down waste in an environmentally friendly aerobic process, providing a sustainable alternative to organic waste disposal at the landfill. Better still, this sealed equipment can minimize the effort of waste handling. That’s because biodigesters have proven perfect for in-line operation, even in small spaces. Through their location in the kitchen, this solution can simplify waste handling.