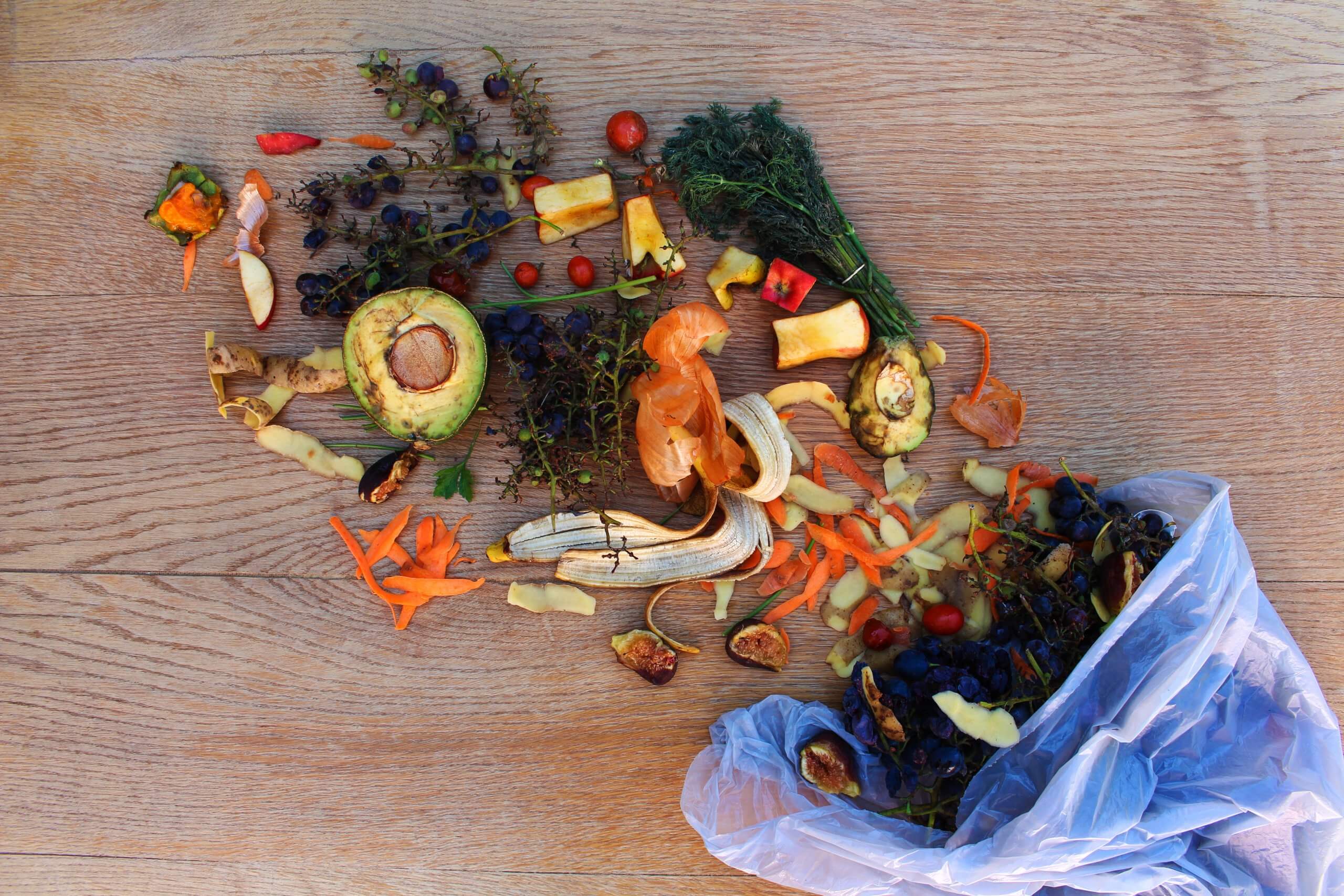 California’s Short-Lived Climate Pollutants Law, known more commonly as SB 1383, is rolling closer to deadlines for achieving statewide reductions in the amount of organic waste sent to landfills. The bill was signed into law in 2016 and organizations in California and across neighboring states are beginning to see the impact.

In March 2017, the California Air Resources Board (CARB) approved and began implementing a strategy to reduce emissions of short-lived climate pollutants. This included goals of achieving a reduction in methane by 40%, hydrofluorocarbon gasses by 40%, and anthropogenic black carbon by 50% below 2013 levels by 2030.

A key part of this effort is through reducing organic waste in landfills by specified targets. That’s because as food waste degrades in the absence of oxygen in landfills it releases damaging levels of methane gas. In fact, the EPA notes that landfills are the third-largest human-generated source of methane emissions. To reduce these emissions, California’s recycling entity, CalRecycle, developed a regulation to achieve a 50% reduction in statewide disposal of organic waste by 2020 and a 75% reduction by 2025. Enforcement of this regulation began when it took effect on January 1, 2022.

Now, businesses with food production or distribution capabilities are beginning to see the impact of SB 1383. Many may be seeking alternative means of satisfying these regulations.

The cost of SB 1383 compliance

With SB 1383 now in effect, it does not at present carry fines for noncompliance. However, the regulation allows for jurisdictions in the future to levy fines upon residents of up to $500 per day for not separating organic waste.

In the short term, however, California jurisdictions have seen notable increases in their garbage rates due to jurisdiction’s need to provide separate organic waste management.

Residents of Heraldsburg, Calif., will see a one-time trash rate increase of 3.3% effective January 1, 2023. The Oakley City Council is considering a 23.9% increase in residential solid waste collection rates over the next five years. At present, there are no exemptions for more rural areas, which may face significantly higher rate costs.

California is often regarded as America’s environmental trendsetter. Organizations across many industries know that stringent environmental laws set in California often influence broader rulemaking. Other states are seeing the impact of SB 1383 in proposed regulations.

In March 2022, Washington signed into law a bill mandating a 75% reduction in organic waste disposal and 20% increase in edible food recovery from 2015 levels by 2030. The law requires that by 2024 businesses with at least eight cubic yards of weekly organic waste must have some form of on-site management or collection services in place. Generators of smaller volumes will have such requirements by 2025.

The West Coast may now have some of the most stringent requirements for organic waste reduction. However, the National Conference of State Legislatures reports that seven East Coast states have laws requiring some reprocessing of food waste to keep it out of landfills and reduce greenhouse gas emissions. In 2021, lawmakers introduced more than 50 bills across 18 states involving food waste management.

Most states are focusing on composting as a solution to reduce organic waste disposal in landfills. However, this solution will carry its own cost and added burdens. Many jurisdictions are still establishing mandated solutions for hauling organic waste to off-site composting facilities, making it difficult to predict and budget for future costs.

Fortunately, savvy businesses don’t have to wait to find out how much these services will cost. Companies using onsite biodigesters have at their disposal a cost-effective solution for compliance with SB 1383 and other organic waste disposal regulations. That’s because biodigesters installed within the food production area eliminate the cost of offsite hauling. They also lower overall waste management costs through less frequent pickups and smaller bin use. Biodigesters break down organic waste through the introduction of all-natural microorganisms in an environmentally friendly process. The only byproduct is grey water that can be harmlessly disposed of down the drain.

To discover more about how an on-site biodigester can help your organization with SB 1383 compliance, contact Power Knot today.