Advantages and disadvantages of biofuels 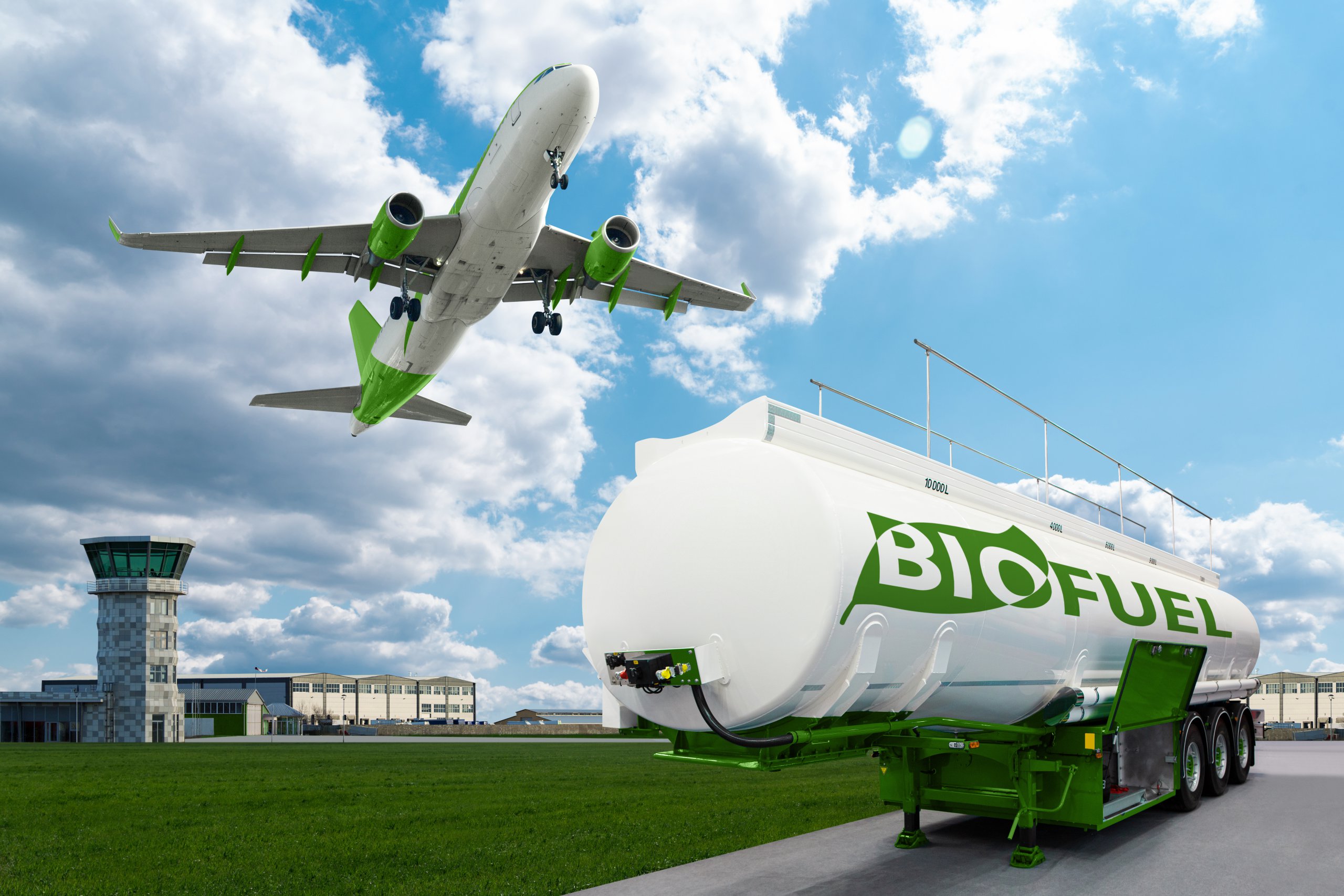 Biofuels have long been touted as a sustainable alternative to fossil fuels because they are made from renewable resources. In some cases, this renewable resource is organic waste the disposal of which is an environmental challenge all its own. However, the unavoidable issue with biofuels is that they do not necessarily contribute to lower greenhouse gas (GHG) emissions. In fact, there’s ample evidence emerging that the production of biofuels and their subsequent combustion contribute to environmental problems.

By understanding biofuel’s potential and setbacks, organizations can make more informed decisions about how they manage their resources, dispose of their waste, and commit to a cleaner world.

Biofuels are derived from recently living (i.e., not fossilized) biological material, such as trees, corn, grass, agricultural waste or food waste. Those biological materials, once converted from a solid biomass to a liquid or gas, can potentially be used in place of conventional fossil fuels.

Common types of biofuels include:

The pros and cons of biofuels

Because biofuels are produced from biological materials that can be replenished – including switchgrass and soybeans grown specifically for this purpose – biofuels are often considered an environmentally friendly alternative to nonrenewable fossil fuels. And because biofuels can be produced locally, they have been explored as a useful potential alternative to dependency on foreign fuel.

Certain types of biofuels are projected to yield lower lifecycle greenhouse gas emissions than gasoline in a 30 year time span. Production of biofuels is made possible virtually anywhere which means that it can be easily created in any country. However, biofuels are only really profitable in areas with much water.

With rising temperatures and increasing  worldwide droughts, it is becoming less likely that biofuel production is sustainable and profitable. Biofuels require agricultural land which is already limited. It also prevents crop rotation and in turn prevents the soil from recovery from nutritional depletion. Given all the negative effects, ethanol which is derived from crops does not make economical sense as a mainstream biofuel. Biodiesel has similar environmental and ethical concerns around the input sources. Biodiesel utilizes vegetable oils and animal fats. When palm oil is used as an input to make biodiesel, it often results in deforestation and the destruction of natural habitats.

Anaerobic digestion is at the heart of the biogas production process. While this oxygen-free decomposition process happens in nature, it is occurring more frequently within sealed reactors. Within these reactors, microbial communities break down waste and produce biogas and a liquid or solid digestate. According to the U.S. Environmental Protection Agency, biogas is made up of anywhere between 50% to 75% of methane, as well as carbon dioxide, hydrogen sulfide, water vapor, and trace amounts of other gasses.

Within landfills, this oxygen-free decomposition process emits dangerous levels of methane into the atmosphere, making it a significant contributor of GHG emissions. So anaerobic digestion facilities are typically located at landfills to capture organic waste and capture the emitted biogas so that it can be converted into electricity or fuel for automobiles. The United States currently operates 2,200 biogas systems at landfills across all 50 states, with the potential to add an additional 13,500 more systems, reports the American Biogas Council.

There’s a reason, however, that biogas systems remain limited in their deployment. For starters, the production of biogas is not economically attractive at present, as compared to other biofuels. Technology remains inefficient, making it difficult to deploy on a wide scale. These facilities have been subject to complaints about odors, toxic spills, and other issues. In some cases, impurities remain in the output even after refining processes. In addition, the combustion of biogas into usable electricity or heat generates additional GHG emissions.

Biofuels may still hold promise as an energy source, but there is still far to go to reduce these renewables’ contributions to GHG emissions. For organizations weighing the pros and cons of transporting food waste to anaerobic digestion facilities, there are alternatives that are both cost effective and environmentally friendly.

To learn more about how an LFC biodigester can reduce your carbon footprint while strengthening your efficiency, contact Power Knot.