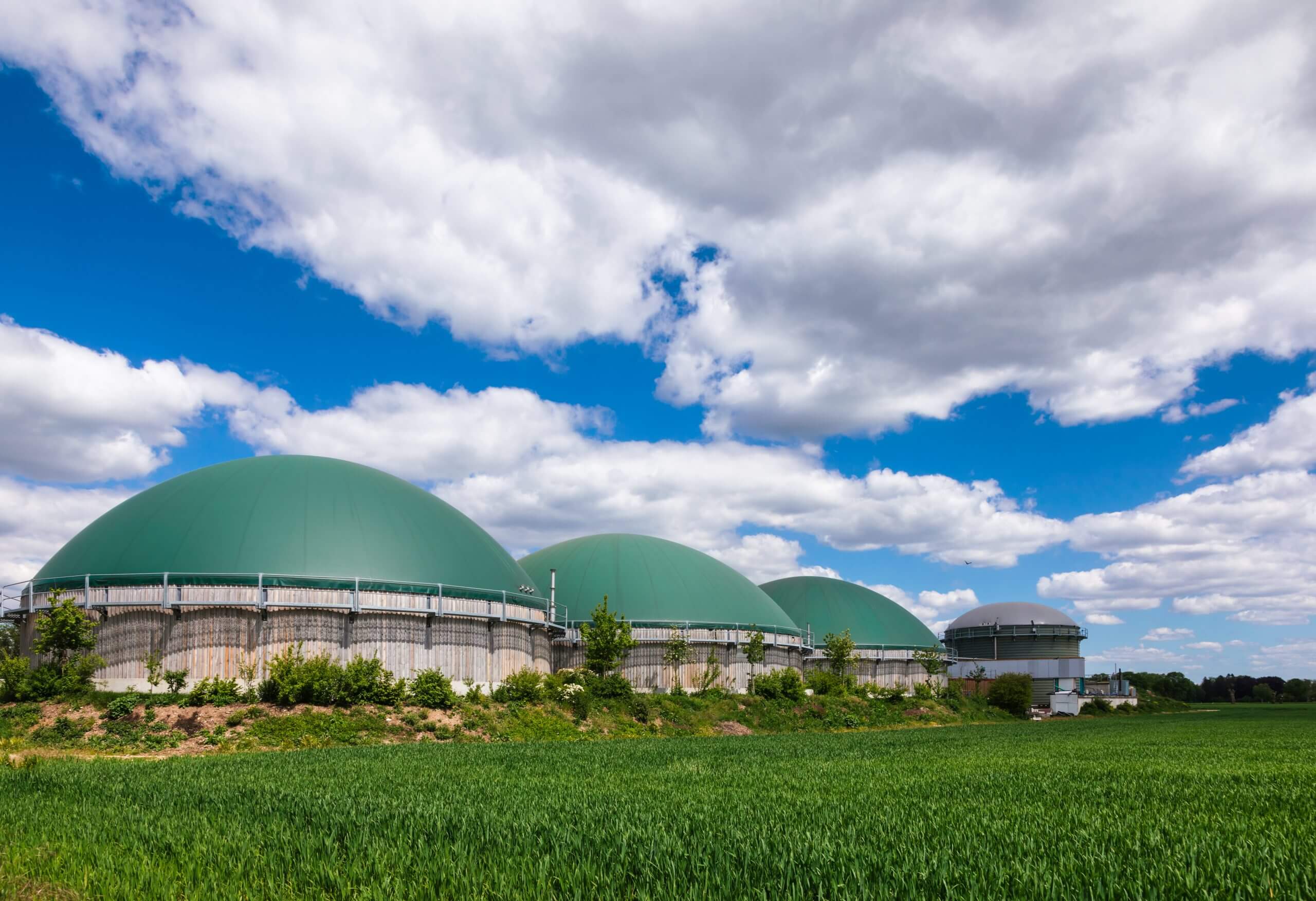 Probably not.
That’s the conclusion of this independent research which compared the environmental impact and costs for deploying an anaerobic digester versus LFCs for a small community.

What is Anaerobic Digestion?

AD is the process of breaking down organic material in the absence of oxygen. The output is methane (CH4) plus other gases.

However, the cost of building a commercial AD facility and the cost and environmental impact of transporting the organic material to that facility make the energy not as free as initially presumed.

Should You Be Sending Your Waste Food to an AD?

If you are currently sending your waste food to a landfill, and for the same environmental impact (that is, it is transported a similar distance) you can send it to an AD, then your carbon footprint will be reduced.

Methane is a greenhouse gas that is 72 times worse for the atmosphere than carbon dioxide (CO2). When you send waste food to a landfill, it creates methane and that has a huge impact on your carbon footprint. When that methane is instead created in an AD, the energy is captured with less impact on the environment.

Is there an alternative?

The LFC biodigester from Power Knot is a machine that sits in your kitchen and digests the waste food aerobically. Aerobic digestion is the process of breaking down the organic material in the presence of oxygen. The output is water and carbon dioxide (CO2), so the process has no smells.

Independent research was undertaken to determine the economic and environmental impact of treating waste food with AD or LFC biodigesters for small communities. The research considered:

Any organization that produces large quantities of waste food should not be sending it to a landfill because of the impact on the environment.

If your community has an AD that is close to your facility, sending your waste food to that facility (if collected at no charge to you) is probably a good thing. However, if your waste food has to travel long distances to an AD facility, if it is collected infrequently, or if you are charged for the service, deploying an LFC biodigester in your facility is likely to be a better solution.

Click here to see data on our family of LFC biodigesters.

Complete the form below to obtain a full copy of the report (PDF).

This is why the marine industry uses biodigesters