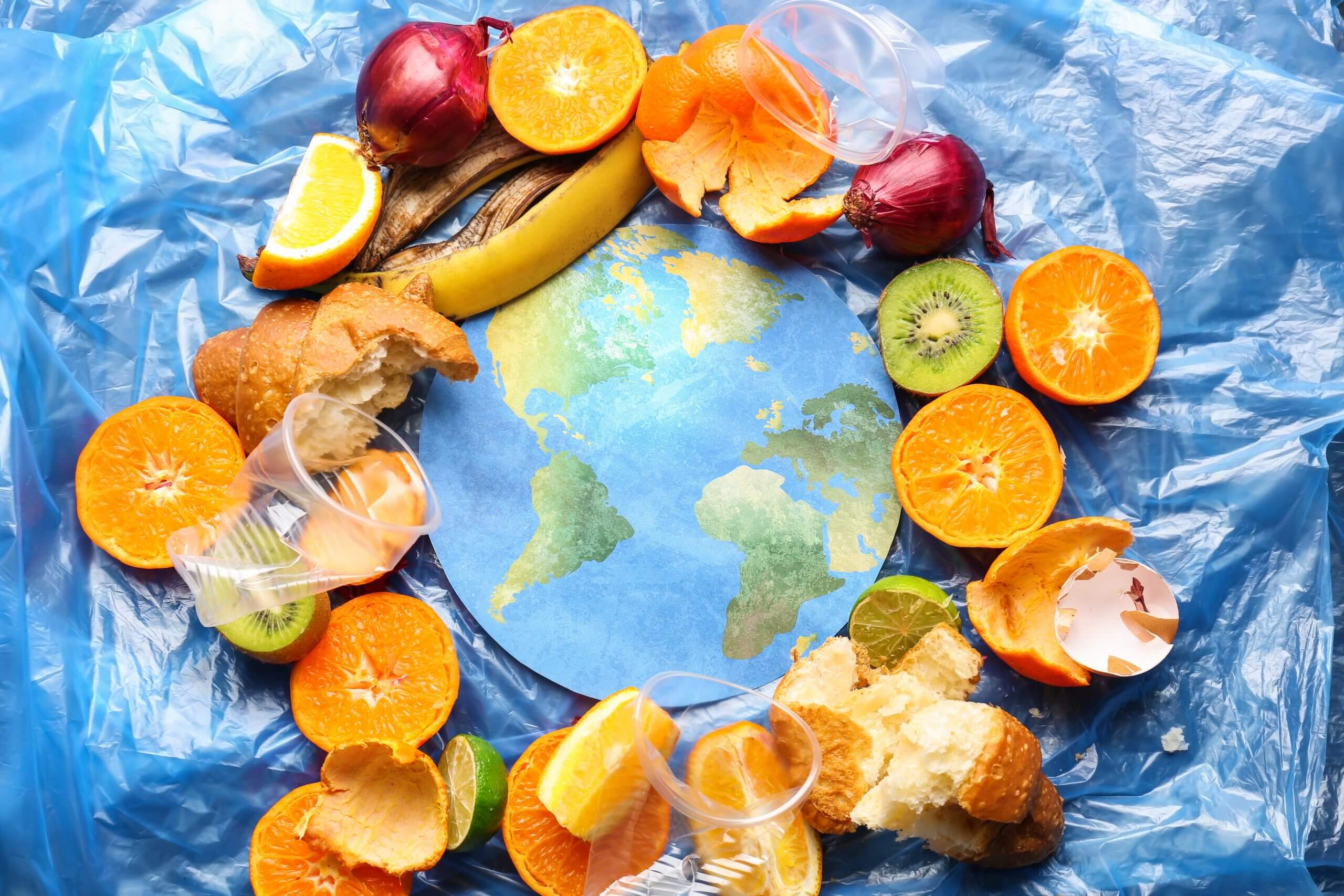 The world is on fire and it is only going to get worse as global warming continues to heat up. In California, the fire season is starting earlier and ending later with each passing year. Climate change is a key driver in extending the length of the fire season by 75 days. This hot trend isn’t felt only in California, but also the rest of the world. July 2021 was the Earth’s hottest month on record. With longer heat waves, record high temperatures, and new droughts, there is no doubt that we are experiencing rapid climate change.

What can we do to combat climate change on a local level?

The answer is shockingly simple and often overlooked as an afterthought: food waste.

Approximately a third of all food produced in the world — around 1.3 billion tonnes — goes to waste every year. If we took that food and redistributed it amongst food insecure populations, we could solve world hunger twice over. Many businesses are finding that reducing food waste isn’t just helping the environment, but also greatly benefits operations, reduces costs, and meets customer’s expectations for sustainable practices. Here are three reasons why reducing food waste is vital in combating climate change.

When food is wasted, all the resources taken to produce the food are also lost: the labor and time required to plant, harvest, transport, package, and prepare the food. 1 trillion dollars’ worth of food is wasted every year as it moves through the supply chain. The costs of the impact on the environment, however, are insurmountable.

Food waste affects the Earth we leave behind for future generations.

Reducing food waste isn’t just a business imperative, but a humanitarian one. Although the world has a finite amount of resources, our time spent here makes a lasting impact. How we spend and utilize our resources impacts the world we leave behind for generations to come.

Food waste is the largest producer of greenhouse gases.

Perhaps the most important reason of them all — as food waste rots in landfills, it releases methane, a greenhouse gas that is 87x times more potent than carbon dioxide. If food waste was a country, it would be the third largest producer of carbon dioxide after the United States and China.

Reducing food waste is recognized by the United Nations as a top priority. It is one of the few ways to solve world hunger, impact climate change, and help the environment.

As the population continues to grow, we must be more mindful of food waste and its effects on the world. The world will only continue to heat up into the next century. There are numerous ways that consumers can tackle food waste at a local level. There are also solutions and zero waste methods that retailers can apply to their supply chain and operations. Ultimately, every producer, retailer, and consumer must play their part in reducing food waste in order to reverse the effects of global warming and prolong the longevity of the world for our future generations.