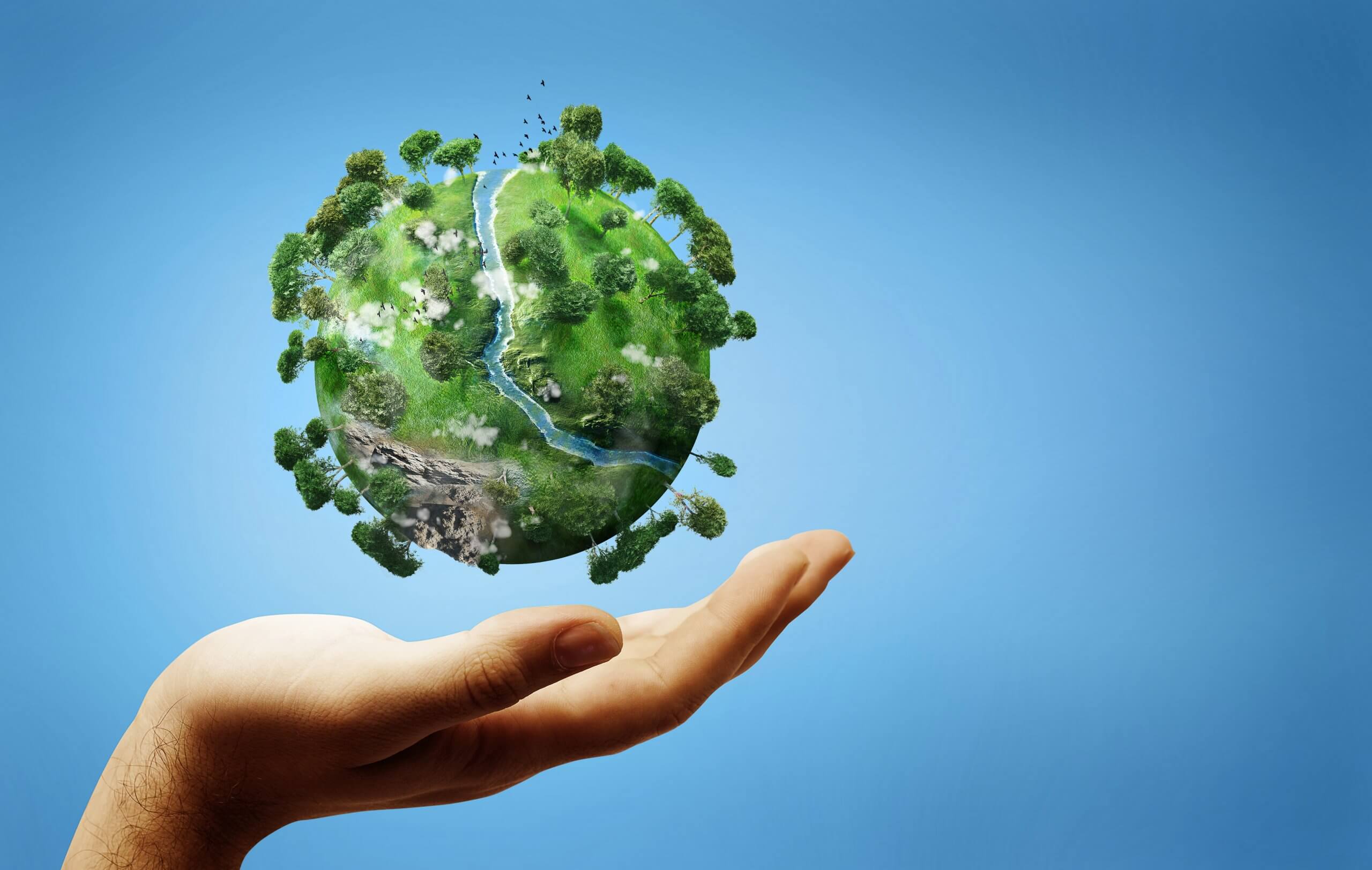 There’s increasing recognition that food loss and food waste have an important connection to climate change. Every step of the food production process – from agricultural activities and food manufacturing, through food transportation to disposal of food waste – generates greenhouse gas (GHG) emissions that impact climate change.

In some ways, this is a good thing, because it means that individuals and organizations have a clear opportunity to make an impact at all stages of the food production process through their actions and purchasing decisions. Now, with clearer evidence than ever of the impact of climate change on our daily lives, is the time to take steps for mitigating and responsibly disposing of food waste.

The heat is on

There’s no doubt about it, the world is heating up. In July 2022, the UK saw record-breaking levels of heat as temperatures soared above 40°C (104°F) for the first time in recorded history. The Met Office reported that, in the past, these types of temperatures might be expected once every 100 to 300 years. Under current GHG emission scenarios, Met Office experts suggest, these extreme temperature highs may become more commonplace.

In the meantime, the nation has been largely unprepared to deal with this type of heat. Roughly 5% of homes have a form of air conditioning, and infrastructure ranging from commercial buildings to train tracks and airport tarmacs aren’t built to withstand these temperatures – as English authorities have found on roadways where the heat has caused concrete to push up against surface asphalt. The dry, hot climate is driving bans on the use of hose pipes, which may have agricultural impacts going forward.

Meanwhile in the United States, researchers from UCLA, Arizona State University, and the University of Southern California have published a study that suggests that few U.S. cities are prepared to deal with rising temperatures. An examination of municipal plans from the 50 most populous U.S. cities concluded that the solutions to rising temperatures don’t adequately match the severity or complexity of the problem.

A separate analysis from Climate Central predicts that increases of a few degrees will have at least 16 U.S. cities bearing summer temperatures as high as those found in the Middle East by the year 2100.

All of this evidence makes it harder to ignore the fact that climate change is increasingly impacting people’s daily lives. It’s time now for individuals and organizations to make simple changes to fight back.

Will responsible food mitigation and waste disposal strategies solve climate challenges? Well, yes. Every step taken today will make a difference in keeping global warming within 1.5°C of preindustrial temperatures, to mitigate the impact of climate change. In its Sixth Assessment report on climate change mitigation, the United Nations’ Intergovernmental Panel on Climate Change (IPCC) recommends the world take ambitious climate action within this decade to keep warming within that targeted temperature range – and its recommendations include better food management.

So, what can you do today to minimize the amount of food you send to the landfill?

If you’re consistently disposing of much food, it may be time to reevaluate procurement and inventory management strategies. This can be tough for large food production operations, but there are tools available that can help. For example, some on-site biodigesters track types of food waste, providing clear data on what types of food aren’t being consumed. This can help inform future purchasing strategies.

Reconsider what counts as waste.

The Natural Resources Defense Council (NRDC) points out that many consumers throw out food prematurely based on confusion around food labels. While consumers often interpret these labels as deadlines for safe consumption, food manufacturers use these to indicate that food is at peak quality.

The NRDC encourages individuals and food service organizations to consider ways they can maximize food’s lifespan. Better storage strategies and cooking produce just past its prime, for example, can reduce food costs and waste

Organizations that have the option to donate uneaten food can make an impact on climate change and food insecurity. But for uneaten scraps and waste that can’t be served, there are ample other options for disposal that keep food waste out of landfills.

This is critical as it’s the oxygen-free decomposition process that takes place in landfills that generates the damaging emissions of methane contributing to climate change. Alternative solutions range from on-site and off-site composting to to biodigesters.

The responsible disposal of food waste can play a role in mitigating the impact of climate change in more ways than one. Compost, if done with adequate attention to balancing nutrients and oxygen levels, can create fertilizer that nourishes trees that help fight climate change.

The gray water emitted by biodigesters can turn your food waste into nutrient-rich water used to irrigate plants. Rather than emitting GHG, make your food waste work for the planet.

Keep in mind, too, that food waste doesn’t just impact climate change – hot temperatures impact your food, too. Food spoils more quickly when left in the heat, so it’s important to consider your storage strategies and keep food from sitting out too long. Rapid disposal will help mitigate odors, pests, and other issues. Disposing of that food by placing it in a sealed on-site biodigester is an easy and responsible way to reduce virtually all the impacts of food waste, while generating critical levels of data needed to proactively reduce food purchasing.

To learn more about how a biodigester can help you mitigate your impact on climate change, contact Power Knot today.

Planning your facility with a biodigester in mind

Biodigesters: good or bad for the environment?