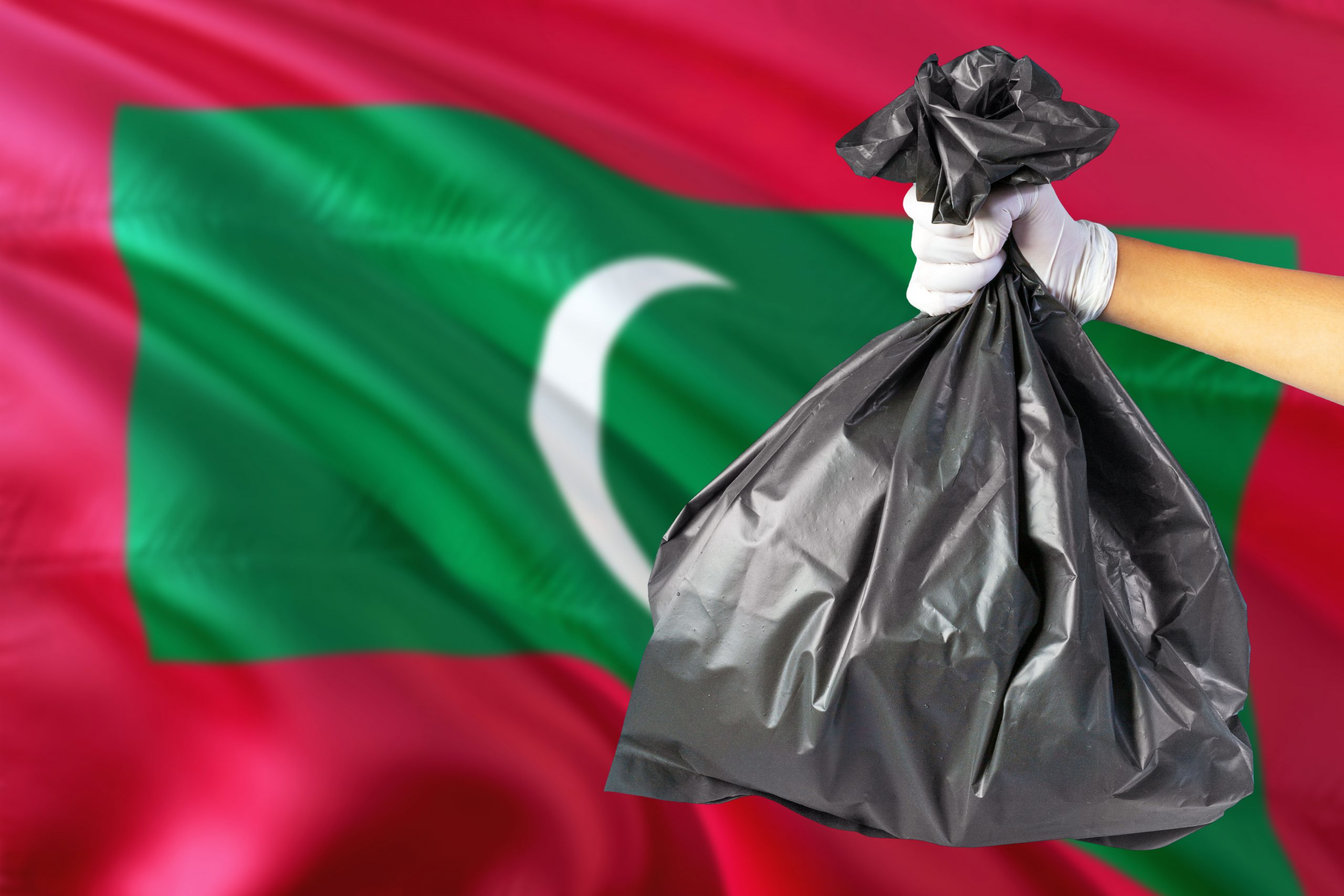 The Republic of Maldives, popularly known as a tourist destination paradise, is less popularly known as the third most endangered island nation due to potential flooding from climate change. With more than 80% of its 1,190 coral islands standing less than 1 meter above sea level, the Maldives is particularly vulnerable to changes in sea level. The Intergovernmental Panel on Climate Change’s 2014 report predicted the upper limit of the sea level rises will be 59 centimetres (23 in) by 2100, which means that most of the republic’s 200 inhabited islands may need to be abandoned.

“The Maldives will not survive by 2100 [if nothing changes],” acknowledged Aminath Shauna, the Maldives’ Minister of Environment, Climate Change, and Technology. “Climate change is real and we are the most vulnerable country in the world. There’s no higher ground for us… it’s just us, it’s just our islands and the sea.“

With their future inevitably at risk, the Maldives government has begun to proactively move. Some of the initiatives the Maldives has taken to ensure a future include sustainable waste management and an ambitious plan to reach net-zero carbon emissions by 2030. It comes as no surprise that the Minister of Environment, Climate Change and Technology acknowledged that waste management is the most critical environmental challenge that must be addressed by the country.

At the moment, food waste generated from tourism is generally separated from other forms of waste and mostly dumped into the ocean. Many resorts are still practicing dumping to the sea by utilizing a loophole in outdated regulations which allows them to dump if there is no regional waste disposal facility and if they can do so in a manner in which waste does not end back up on the shores. According to a report, organic waste comprises 89% of all waste being generated in the Maldives. Food waste compromises 40% of all of the organic waste and the majority of it is being dumped into the ocean.

Waste was originally collected by private operators and carried to the Island Waste management Center (IWMC). However, many of these centers have reached capacity due to a lack of organized programming for waste collection and management. Subsequently, waste is being discarded on beaches and other local areas.

In light of all the adversities plaguing waste collection, many of the Maldives businesses have taken waste management into their own hands. As resorts learn about biodigesters, they have begun to move towards a modern solution.

Four Seasons at Landaa Giraavaru has recently installed an LFC-500 biodigester. Since the inception of the LFC biodigester, Four Seasons has been able to reduce more than 34 tonnes of food waste that might otherwise have ended up in the ocean.

It has been our long term goal to stop dumping food waste into the deep ocean since it has sparked a lot of controversy in the country. We can now proudly say we have stopped this practice and are happy to play our part to keep the ocean and our surrounding environment safe and clean for everybody, said Faisal Ibrahim, the Environment and Sustainability Leader at Four Seasons Resort Maldives at Landaa Giraavaru.

We liked Power Knot because the machine’s byproduct is just grey water and we can directly send it through our sewage system. That gives us an end result without having to worry about it anymore. Further, the machine is capable of ingesting the most variety of food waste that are generated at our resort and with an LFC-500 we are able to manage all of our food waste without having to throw it to landfills.

Learn more about the LFC biodigester in our upcoming webinar.