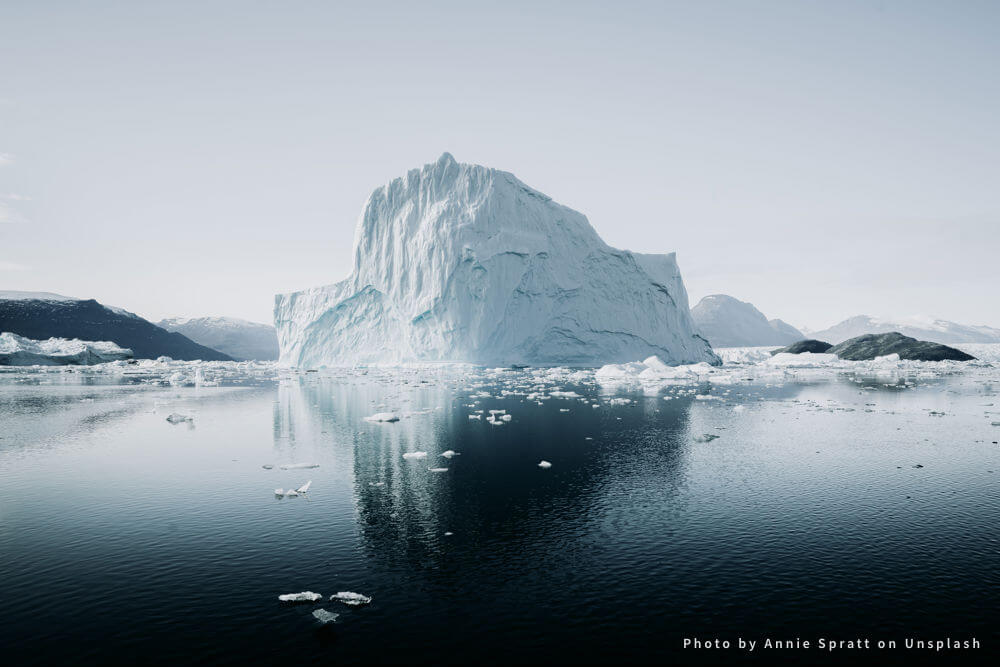 Late last month, the latest Intergovernmental Panel on Climate Change (IPCC) Special Report underscored the urgency of prioritizing timely, ambitious, and coordinated action to address unprecedented and enduring changes in the ocean and cryosphere. The report revealed the benefits of ambitious and effective adaptation for sustainable development and, conversely, the escalating costs and risks of delayed action.

The ocean and the cryosphere “the frozen parts of the planet “ play a critical role for life on Earth. A total of 670 million people in high mountain regions and 680 million people in low-lying coastal zones depend directly on these systems. Four million people live permanently in the Arctic region and small island developing states are home to 65 million people.

Nearly a year has passed since the IPCC warned that limiting global warming to the 1.5-degree Celsius (2.6 degrees Fahrenheit) mark by the end of the century ” a goal set to stave off the worst impacts of climate change ” would require rapid, far-reaching and unprecedented changes in all aspects of society. The science points to one reality: the best way to deal with climate change is to reduce emissions immediately. And while future technology may enable us to extract carbon from the atmosphere, we must all act today by keeping carbon dioxide in the ground.

Businesses in the foodservice industry can play an important role in carbon mitigation because organic waste, especially waste food, plays a significant role in the carbon cycle. Waste food that ends up in a landfill decomposes in a completely different manner compared to when it decomposes naturally in free air or in a composting facility. When organic material in a landfill is compressed and compacted beneath tons of non-organic material and deprived of oxygen and natural pests, it decomposes anaerobically.

Decomposition in the absence of oxygen takes far longer than aerobic decomposition and, worse, releases biogas-a mix of methane (CH4) and carbon dioxide (CO2). While methane’s lifetime in the atmosphere is much shorter than that of carbon dioxide, CH4 is more efficient at trapping radiation than CO2. Pound for pound, the comparative impact of CH4 is more than 84 times greater than CO2 over a 20-year period.[1]

How big a problem is landfill methane? In the USA, landfills are the third-largest source of methane- right behind agriculture. In 2017, methane accounted for about 10.2 percent of all U.S. greenhouse gas emissions from human activities.

What are your options?

Most commercial kitchen and facilities managers I talk to are aware of the need for proper waste food disposal, and they are generally familiar with the associated local laws and regulations. But they are less clear on the range of offsite and onsite processing options available to them. Many cities and states have signed into law regulations that require businesses to send their organic waste to a centralized processing facility.

Here in California, that typically means contracting with a company that collects organic waste and hauls to a local (aerobic) composting facility. In Connecticut, by comparison, there are cities that work with anaerobic digestion plants, which capture the methane from the decomposition and use that to generate electricity.

Onsite processing pencils out- both economically and for the environment

Offsite processing of waste food is generally very expensive, and these costs typically increase each year as cities try to curb the volume of waste food generated by businesses. The businesses I work with are often facing organic waste collection costs in the low six-figure range. And there are other costs associated with this approach: labor and potentially injury costs of manhandling bins brimming with waste food into a dumpster, and the environmental costs of trucking this waste to the central processing facility.

To illustrate the economics, a technology company here in Silicon Valley was faced with new laws requiring it to recycle all its organic waste by separating it from other waste streams and diverting it to local composting facilities. At the same time, haulage for the 100 lbs of waste food generated by the cafeteria were continually increasing. By installing an onsite food biodigester, this company has:

Companies with a strong sense of social responsibility that wish to respond to the IPCC report can reduce their carbon footprint by switching to onsite biodigestion of their waste food.