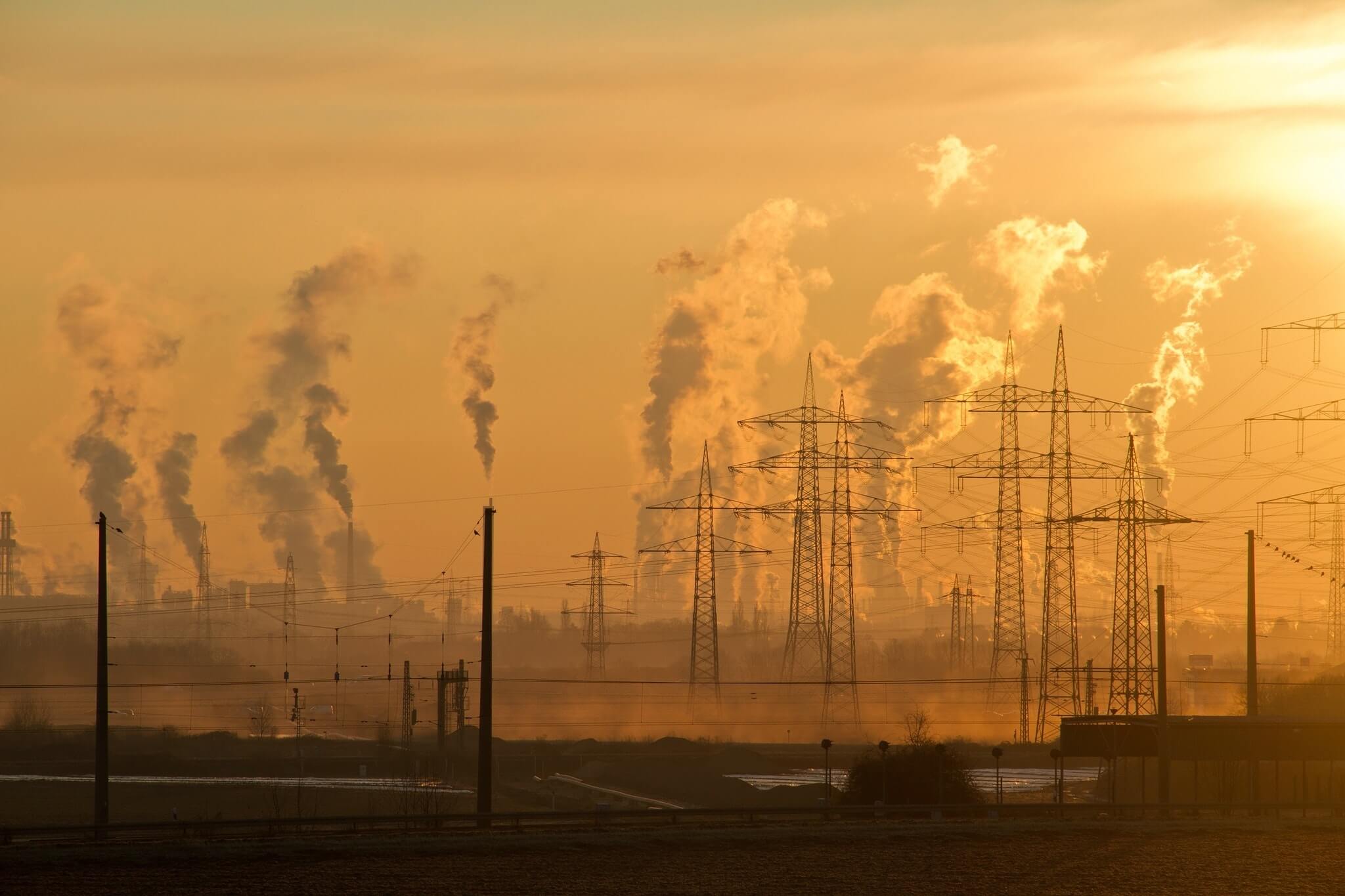 Re: Your decision to pull out of the Paris Accord

My company designs, develops, and manufactures products in Silicon Valley, California. Our main product is a machine that digests waste food, the LFC. We sell the LFC globally to companies that want to save the mess, cost, and inconvenience of sending their waste food to the landfill.

The major benefit is that the LFC greatly reduces the carbon footprint of our customers. When waste food degrades on a landfill, it creates methane, a greenhouse gas that is 84 times worse for the atmosphere than carbon dioxide.

Our planet is getting warmer; this change is brought about by human activity. There are people who either deny global warming or deny that it is a result of human activity. I have spoken with many such skeptical people and each seems to have his or her fact to support their beliefs. Recently, I heard these two: There was an ice age once, wasn’t global warming good for the planet then, and there have always been cyclical cycles in the temperature of the earth and this one is no different.

I do not argue with these people. Global warming and its cause are irrefutable facts supported by studies by thousands of scientists globally. This is certainly not a hoax nor was it invented by the Chinese. Because of the increasing world temperatures weather patterns are becoming extreme. Greater tornadoes, floods, rising sea levels, and droughts impose a penalty on life and property throughout the world. In the US, we pay for these damages through our taxes; isn’t it better that we pay to prevent the damage in the first place by minimizing our impact on the environment?

We sell the majority of our LFCs internationally. Ours is a profitable company and we bring those foreign earnings into the US where we pay taxes on them. We employ people in California who are working on electronic hardware engineering, software engineering, cloud computing, and mechanical engineering, in addition to the staff who are manufacturing, marketing, and selling our LFCs. We do all of this in the heart of Silicon Valley and we have got to this stage with no handouts, no governmental support, and no grants. Our company has zero waste and we recycle all the water used to test our products to flush the toilets. We are not mere citizens of the US but are global citizens, doing our bit to make the planet great again.

It would boost our sales internationally if the US was seen as a leader not just in technology in general, but in solutions for protecting our environment. It would boost our sales domestically if there was strong leadership to reduce carbon emissions with the imposition of increasing costs, such as a carbon tax, for businesses that continue to pollute. Instead, we are viewed as a country that is good only for selling arms or digging coal out of the ground.

I could not phone you, as Tim Cook of Apple did, hence this open letter to you. Alongside many other technology companies we are one of thousands of companies that are being innovative with products in the environmental space. Although I agree you were elected to represent the citizens of Pittsburg, you are the leader of all of America. I truly see a better future in technological and environmental leadership rather than in digging coal out of the ground. I hope you can, too.