Austin, TX Law to Divert Waste Food from the Landfill 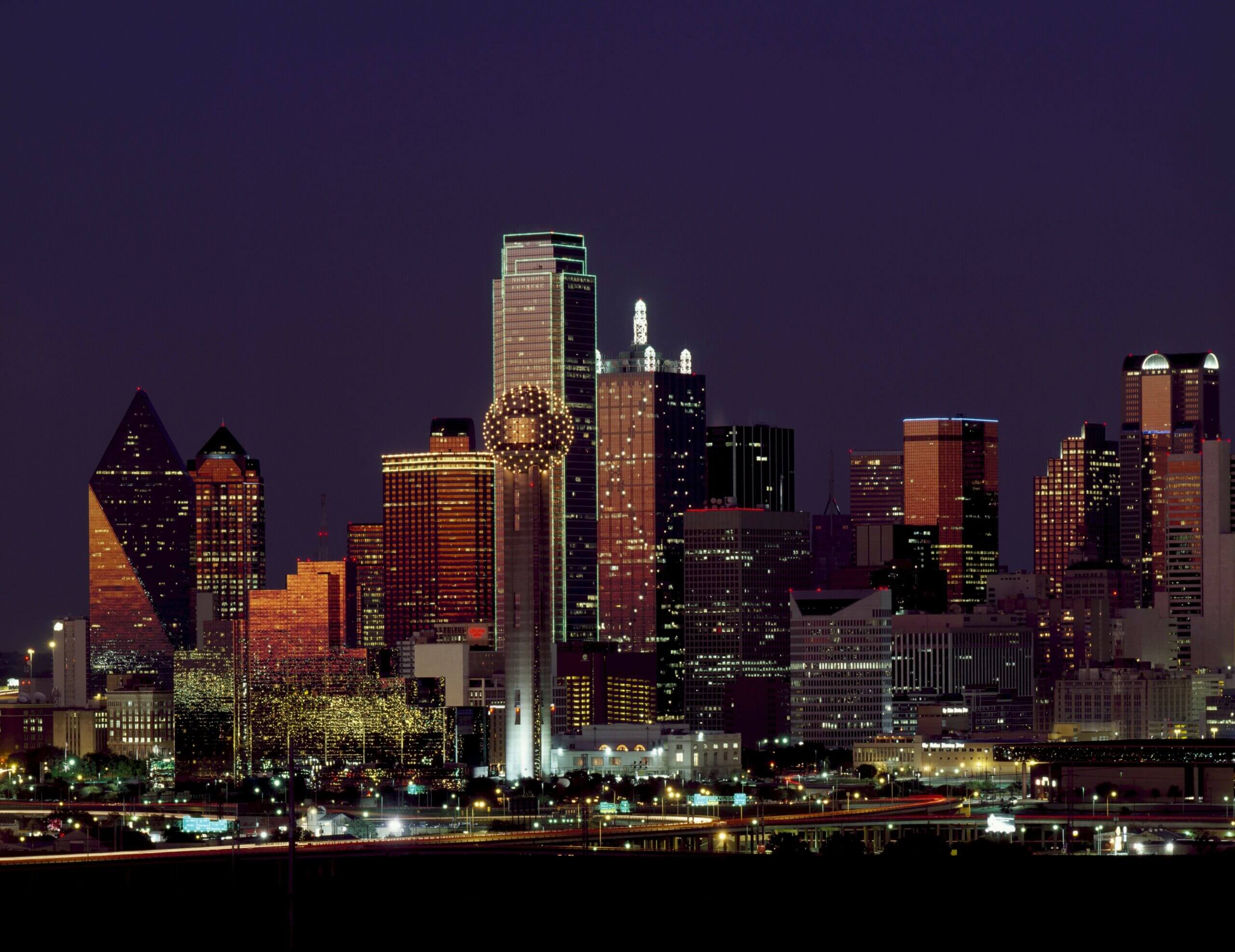 In November 2010, Austin passed its Universal Recycling Ordinance (URO) to permit the City to achieve zero waste by 2040. In April 2013 the ordinance was extended to include the diversion of waste food by any “food enterprise.”

The motivation for the new law is “to increase the life of local landfills, reduce harmful environmental impact, and encourage economic development.”

Greenhouse gas (GHG) emissions resulting from the decomposition of organic wastes in landfills have been identified as a significant source of emissions contributing to global climate change. Diverting this type of waste from landfills reduces smells and carbon footprint while increasing the quality of life for everyone.

The law initially will apply, for example, to large corporations and military bases, supermarkets, hotels, and convention centers, with smaller such establishments coming under the law a year later.

Using LFC biodigesters from Power Knot ensures that your business can comply immediately with the law.

The LFC biodigesters is an aerobic biodigester that processes waste food at the source, sending the output as grey water down the drain.

Power Knot has seven sizes of LFC biodigesters that digest from 100 lb to 4000 lb of waste food per day. The machine is rolled into place and can be installed in a few hours, diverting your organic waste from the landfill the same day.

Fill in the form to learn more about LFC biodigesters.

Introduction to the URO in Austin Texas